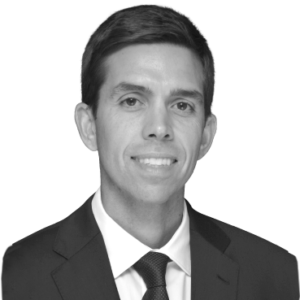 Dan Walters serves as an Associate Partner in Buffkin / Baker’s Higher Education and Sports Practices, and is based out of their Winston-Salem, North Carolina office. He previously held the role of Associate Head Men’s Golf Coach at Wake Forest University, where he managed recruiting, daily operations and team development efforts.

During his nine years at Wake Forest, he recruited top talent from around the world and helped develop a number of tremendous players, including multiple top 10 nationally-ranked amateurs. He was also named a semifinalist for the 2013-14, 2014-15 and 2017-18 Jan Strickland Assistant Coach of the Year Award.

Prior to his tenure at Wake Forest, Walters was the Assistant Men’s Golf Coach at Rollins College. While coaching at Rollins, Walters also played professionally on the NGA Hooters Tour and the North American Professional Golf Tour. 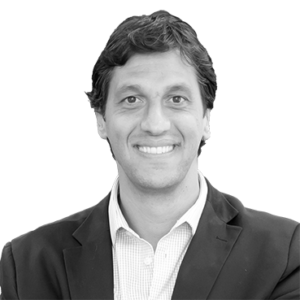 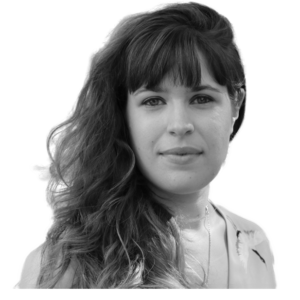 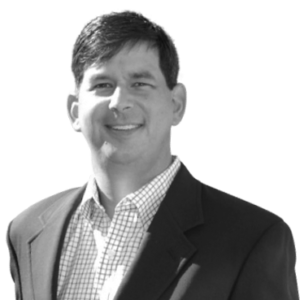 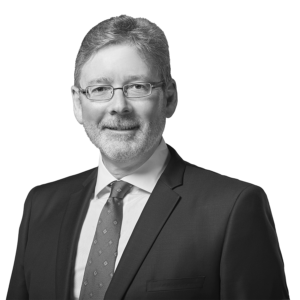 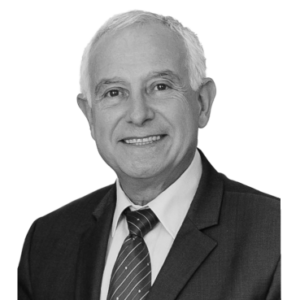 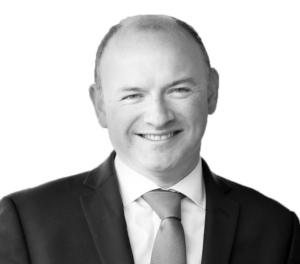 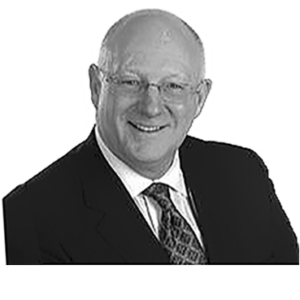 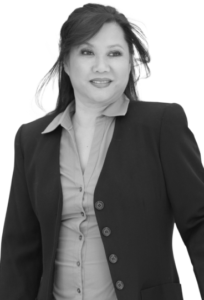 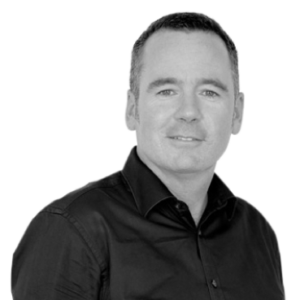 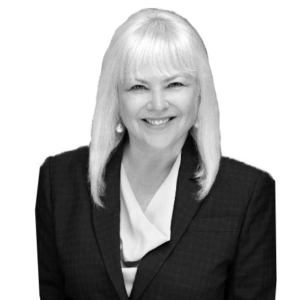 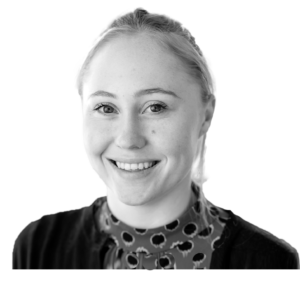 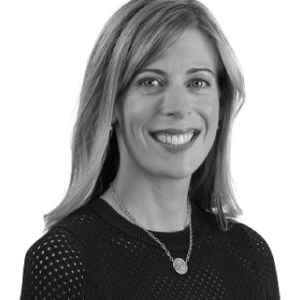 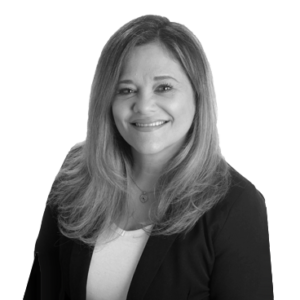 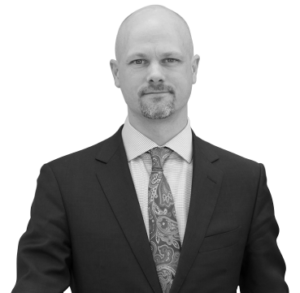 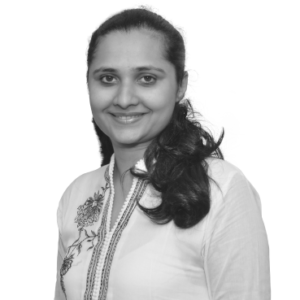 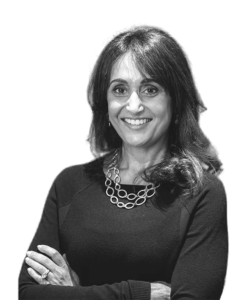 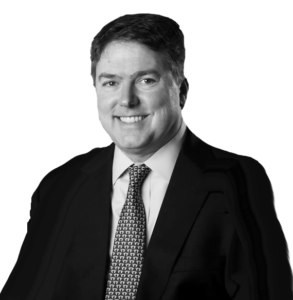 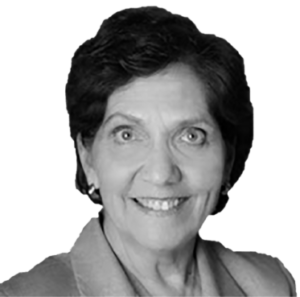 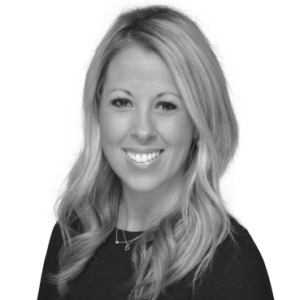